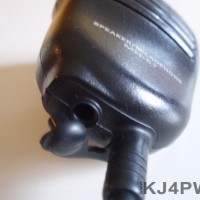 I have a Yaesu VX-6 and a Speaker/Microphone MH-57. The hand held microphone has a 1/8 jack at the bottom. For a while I did not know what that was for until I decided to put a headphone in it.

Only one side of the headset was working making this jack mono, bummer. I did not want to have a headset that only had one side working so I went to Radio Shack to get a mono to stereo adapter and a pack of 1/8 solder-type mono plugs to make my own.

I could just use the mono to stereo adapter and be done with it but anyone can do that. Plus the ham in me is telling me to make a custom ear bud. I could use the practice with soldering.

I have a lot of old cell phone ear buds that I kept for some reason. So I toke one and remove the ear bud trying to keep as much of the wire as possible. I remove the insulation so I can test the speaker from the ear bud. 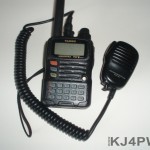 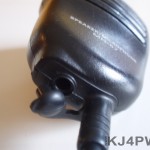 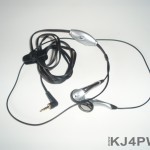 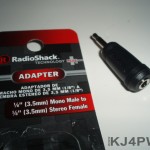 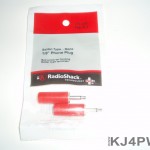 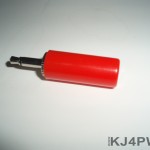 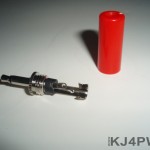 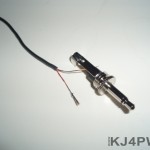 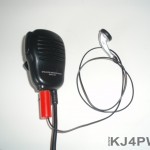 View all posts by KJ4PWP →